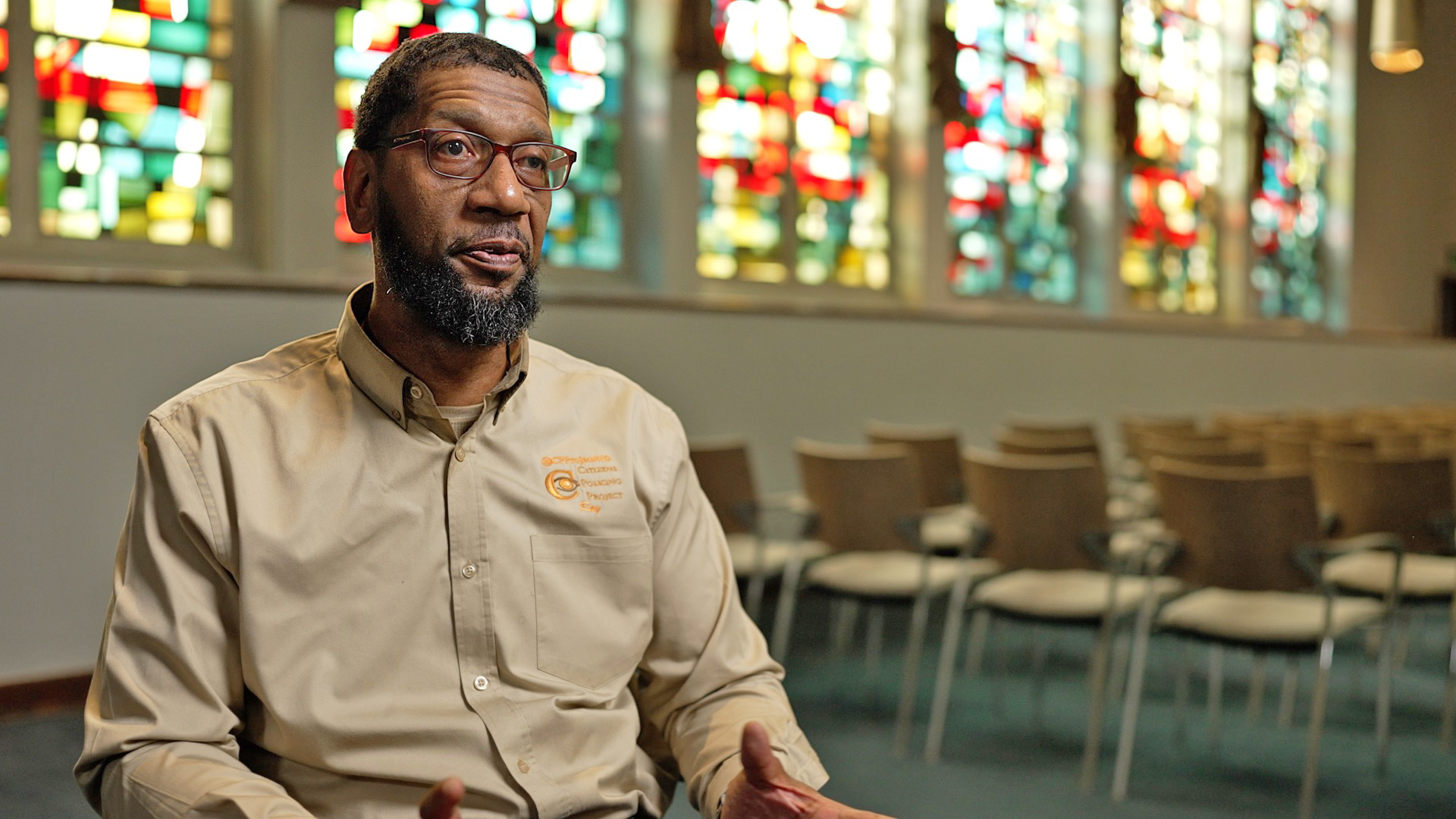 The Msgr. Arthur F. Valenzano Joyful Servant Award is given in memory of Monsignor Arthur F. Valenzano, Rector of the Basilica of the National Shrine of the Assumption of the Blessed Virgin Mary and a member of Catholic Charities Board of Trustees until his passing in September of 2015. The recipient embodies the joyful life and spirit of Monsignor Valenzano and his ability to touch the lives of thousands of Marylanders.

Internationally recognized community organizer Ray Kelly will receive the Msgr. Arthur F. Valenzano Joyful Servant Award. Commissioned to recognize a joyful life and spirit in service, the award honors the spirit of the late rector of the Basilica of the National Shrine of the Assumption of the Blessed Virgin Mary, who served on the Catholic Charities Board of Trustees until his passing in 2015. Kelly, a lifelong resident of West Baltimore is being recognized for his work for social and restorative justice, better community and police relations, and legislative reform in Baltimore City. Kelly currently serves as Chair of the Pastoral Council and Executive Committee at St. Peter Claver Catholic Church in the Sandtown area.

Since 2001, Kelly has been a steward to the residents surrounding Baltimore’s Pennsylvania Avenue corridor.

“For me, this work is just what we are called to do. It’s about the help you can give an individual, or the impact this work has on the community you serve. I think the greatest gift is to be able to see the progression of those we serve. I think that’s the piece that this award recognizes.”